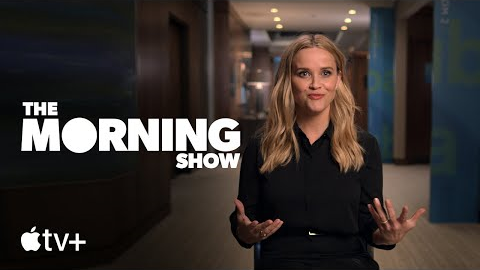 Meryl Streep signs up with Just

She's gonna need therapy for that one.

Fact Be Told-- An Intimate Portrait:

Dear Edward-- An Inside Look|Apple TV

Reducing-- Taking A Seat With

Reality Be Told-- An Inside

Call Me with Timothée Chalamet|Apple