The Morning Show — Inside the Episode: “Ghosts” l Apple TV+

The Morning Show — Inside the Episode: “Ghosts” l Apple TV+ 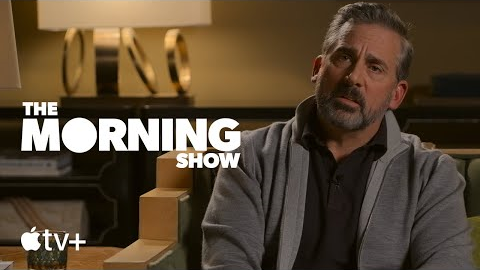 Emotions are running high, secrets are being kept, and there are real consequences involved. Take an exclusive look inside the episode of “Ghosts” with the cast of Season 2. Watch The Morning Show now on Apple TV+ https://apple.co/_TheMorningShow