The Morning Show — Inside the Episode: “It’s Like the Flu” | Apple TV+

The Morning Show — Inside the Episode: “It’s Like the Flu” | Apple TV+ 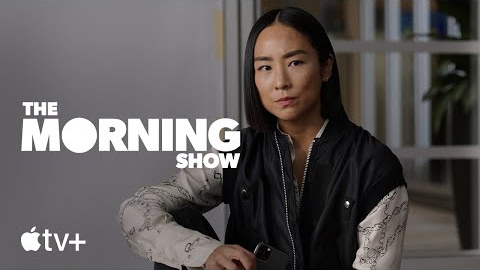 After extended time apart, the cast is back for a heated debate. Take an exclusive look inside the episode of “It’s Like the Flu” with the cast of Season 2. Watch The Morning Show now on Apple TV+ https://apple.co/_TheMorningShow