The Morning Show — Inside the Episode: “Kill The Fatted Calf” | Apple TV+

The Morning Show — Inside the Episode: “Kill The Fatted Calf” | Apple TV+ 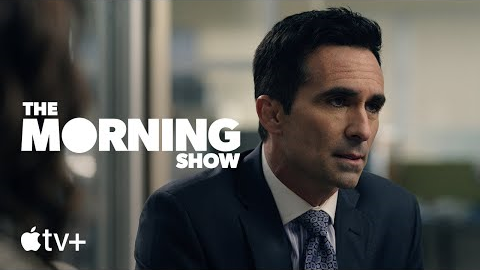 It’s time to start having difficult conversations. Take an exclusive look inside the episode of “Kill The Fatted Calf” with the cast of Season 2. Watch The Morning Show now on Apple TV+ https://apple.co/_TheMorningShow