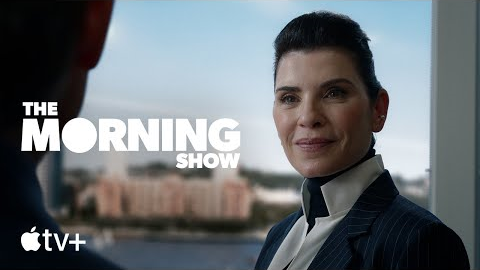 Meet the new faces of The Morning Show Season 2, and catch the season premiere on September 17, only on Apple TV+ https://apple.co/_TheMorningShow

Spirited — “Do A Little Good” Lyric

Central Park — “Touched Us (With His